JBJ, Uxbridge is an award winning recording studio and record label based in West London. Our team of engineers specialise in making impactful records that sound great across all platforms.

We offer a full range of services including recording, mixing and mastering. Get in touch today

Professional voiceover has never been more important. Audiences demand high quality from digital media such as e-learning videos, apps and audio books. JBJ has one of the best equipped Voice over studios in London. Our acoustically dry room is very comfortable and ensures incredibly detailed, accurate recording. 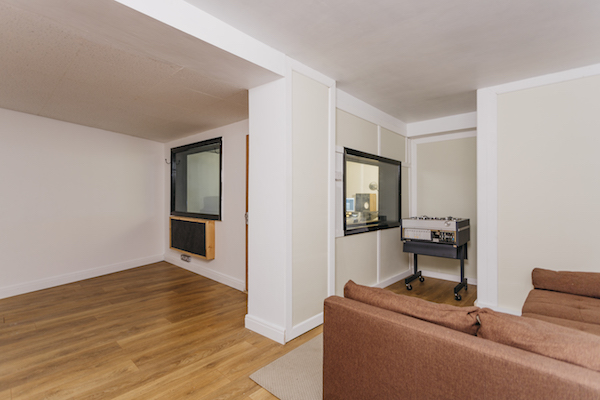 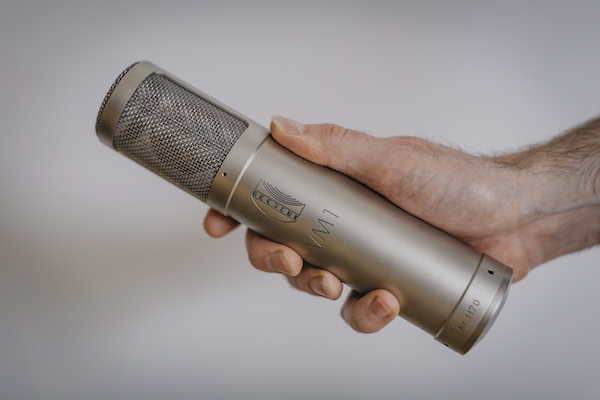 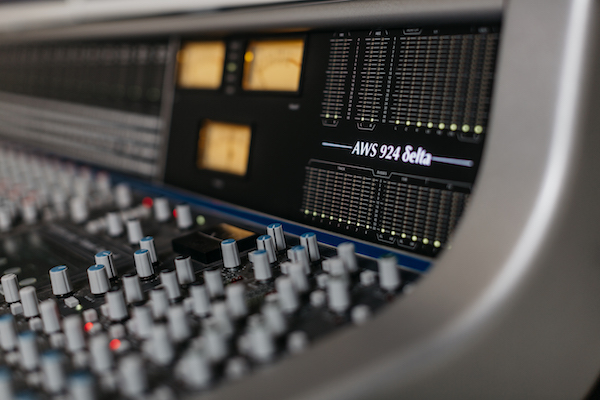 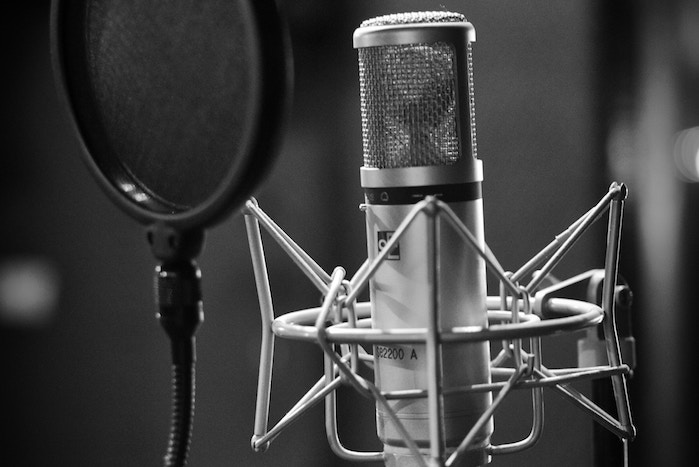 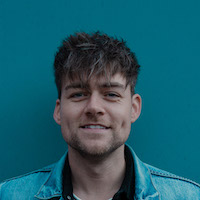 Conor is a classically trained musician with a degree from Leeds college of music. With extensive knowledge in composition and arrangement he excels in song writing and structuring. Conor has worked in some of the best recording studios in London both as a producer and as a multi instrumentalist. Clients include 12 Dirty Bullets, Jamieson, Moxie Kicks, Barricades, Bess Atwell, Adu and Mata. He’s always happy to help artists find that killer guitar hook or bass line that changes something from good to great. 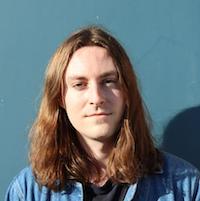 Dan is a BIMM graduate, who is equally at home both sides of the recording studio glass. He was a a well established touring musician who has transitioned off stage and into the studio. Since working at JBJ Dan has amassed an impressive list of clients. Including Skrillex, Liam Payne, Sigrid, Lauran Hibberd, Eliza and the Bear and The Regrettes. As well as holding his own as a technically proficient engineer, Dan's work as a songwriter has achieved playlisting on BBC Radio 1, 2 and Radio X. 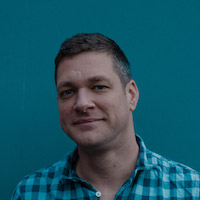 Jamie has achieved multiple national radio playlists for artists as a producer and mixer. Including BBC radio 1, 2 and 6 music. He has worked with artists such as Eliza and the Bear, Will Heard, Two door cinema club, Lucy Rose, Razorlight and Scouting for girls. Jamie has recently received critical acclaim as Bloxx record producer and mixer. He can pretty much play every instrument in the world, enabling him to encourage great performances out of artists. 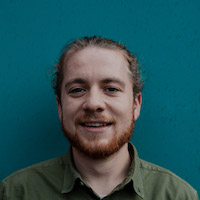 Alistair graduated with honours feom SAE institute, London. He started as an assistant at JBJ and has been working closely with the team ever since. As well as assisting at JBJ, Alistair has enginered at RAK, Maltbarn and Foel for bands such as Coax, Bloxx and Slowlights. His calm, methodical approach to engineering make him a favourite with clients and artists. Perhaps best of all, he makes an incredible cuppa.

JBJ Studio Uxbrige is in Hillingdon with easy access to the M4, M25 and M40. We offer a free shuttle bus service with driver and up to 5 passengers with equipment from Hillingdon or West Ruislip tube stations. If walking is preferred we're 1.2 miles from Hillingdon Station. Other transport links include the Oxford Tube and X90 coaches which run frequently (every 15 mins) from central London locations direct to Hillingdon (£6 return).

Ten minutes from Heathrow, JBJ is easily accessible by plane, tube, bus, car or our own shuttle bus and is located on a private plot meaning clients will benefit from free parking.